As part of Illamasqua x Pride, we will be elevating the voices of the LGBTQ+ community. Engrained in our brand roots, we want to give the community an opportunity to share their incredible stories and experiences. At Illamasqua, pride is every single day. That’s why we’re sharing the stories and elevating the voices of the LGBTQ+ community, spreading positivity in a time when others are still fighting to have a voice.

We want to give you the tools to express and find yourself – no matter how that looks.

This week we’re exploring transgender identity and transgender experiences by speaking with Hannah and Jake Graf as they discuss what not to ask a trans person. By sharing their story, we hope it gives a stronger understanding of how to support your transgender friends and colleagues.

Transgender couple, Jake and Hannah are advocates for the trans community working to elevate their stories and experiences to educate on transgender identity. Jake is an actor, writer and director. Hannah is a veteran who spent five years representing the trans community in the army.  Meet Hannah and Jake.

Why can’t you just be gay?

Jake: When I was two years old, I knew that I was a boy, but I also knew I was attracted to girls. In the playground at school, I wanted to kiss the girls when we were playing kiss chase.

I found the lesbian community when I was sixteen because I knew I was attracted to women and everyone had said to me my whole life that I was a woman. I thought that’s where I belonged. But I spent 10 years living that life and I knew it wasn’t me because I wasn’t a lesbian. I was a man in a body that didn’t belong to my mind.

So, when I finally transitioned, I became the man that I had always been, and I also kept being attracted to women. So, I wasn’t gay I was just a transgender man. 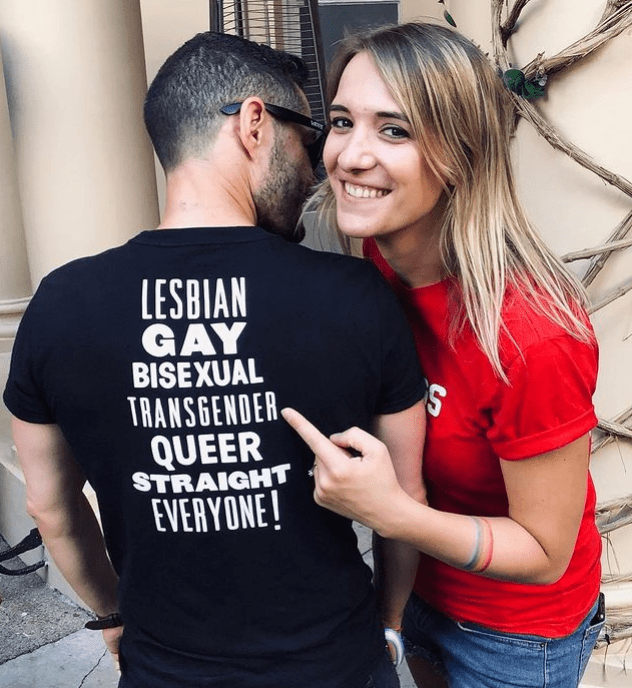 Have you had the operation?

J: When asking that question, it’s important to ask yourself, would you ask anyone else in the world if they weren’t transgender about their genitals?

H: It also speaks to the fact that people really focus on the fact of trans people’s bodies, and our transitions are so much wider than that. What is really important is how we transition in society and socially. How we are treated and how we interact with other people, and how we walk through society.

What is your real name?

I know transgender people who will hold onto their old names, but most want to start a new life and start afresh, choosing a new name that represents who they are and what makes them feel whole.

When did you decide to be trans?

J: I knew from the youngest age that I was male. I knew that I was a boy and it was something that I was absolutely sure of.

H: I didn’t actually really understand that I was trans until I was a teenager or even later. But that isn’t to say that we decide to live the transgender life, it’s just that we are understanding who we are later in life. And what we’re actually deciding is when we come out and be the people we really are.

How do you have sex?

Both: None of your business!

What bathroom do you use?

H: And as a woman, I use a women’s bathroom. But the thing is, a trans person will use whichever bathroom they feel best suits their gender. That can be a whole spectrum of trans from binary transgender people like us to non-binary people who feel they don’t identify with either male or female. But at the end of the day, we’re going in there, we’re shutting the door and doing our business and we just want to be left alone. 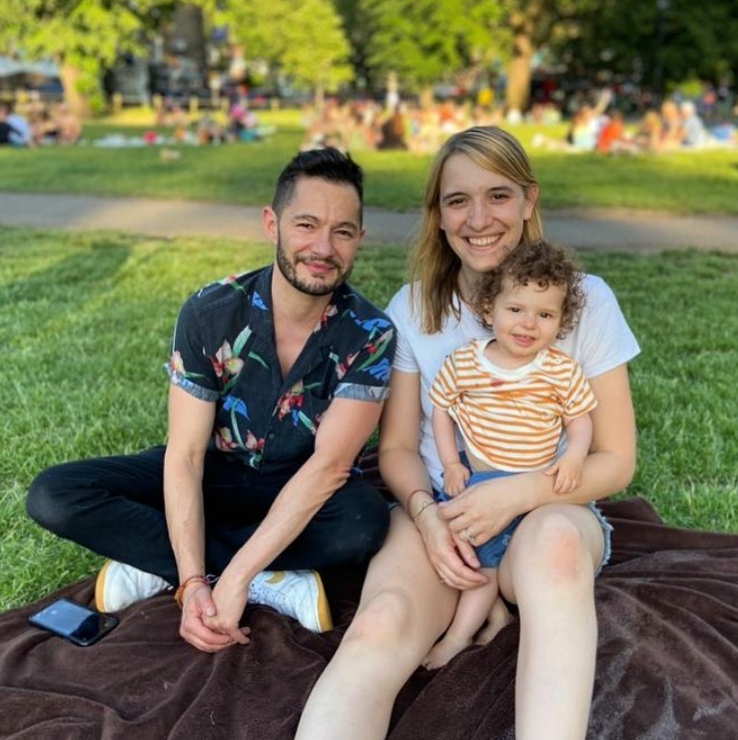 Don’t you want a family and kids?

H: By asking that question you’re essentially assuming that trans people can’t fall in love, can’t get married, can’t have kids. Which, as we can attest, is simply not true.

J: It’s very important to remember that just because you’re trans doesn’t mean you can’t have all of the same things that anyone else can have.

We really hope you’ve learned even a little bit about things not to ask a trans person. Above all, just remember transgender people are just the same as anybody else. We just want to live and love and be happy.

We stand in solidarity with the LGBTQ+ community and are passionate about elevating the personal stories of the community to celebrate individual journeys to become their most authentic selves.

IMAGES COURTESY OF @HANNAHW253 and @JAKEGRAF5

Illamasqua is on a mission to empower all with the confidence to express their true self.

THE NUDE REVOLUTION – GET THE LOOK: @ROPO.DEMURE

GET THE LOOK: Prep and glow the Electro Tartan way

GET THE LOOK: COLOUR VEIL

7 MAKEUP PRODUCTS TO SHOP IN OUR WINTER SALE + PRO TIPS

Electro Tartan: Behind the Collection