The Magnificent film, The King’s Speech, was nominated and has rightfully won four awards at the Moët British Independent Film Awards for 2010.

Held at Old Billingsgate in London of Sunday 5th December, the British Film industry turned out in force for the prestigious Awards. The winners of the 13th edition were announced at the glittering ceremony hosted by James Nesbitt. 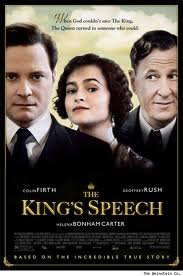 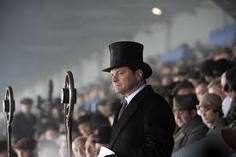 Our very own Head of Professional Development, Spob, was lucky enough to work on The King’s speech and is so pleased to see it win such great awards.

“We filmed for 3 days in freezing temperatures in an old rugby ground near Bradford. But the locals were amazing and such fun. We had to keep reapplying encounter lipstick to the ladies as their lips looked blue from the cold. Heroine and Justify making perfect socket lines and eyebrow cake in thunder.” Spob, Head of Professional Development for Illamasqua 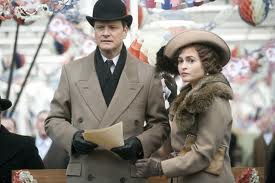 Spob wanted to send her personal congratulations to everyone on the Make-Up & Hair team; the Designer, Frances Hannon and Make-Up Artists, Paul Gooch, Nana Fischer and Karen Cohen.

Congratulations to The King’s Speech.

HOW TO: CREATE DEWY MAKEUP IN 5 STEPS

BEYOND LIQUID: HOW TO GO FROM SUBTLE TO STROBE