Film [or moving pictures] was invented in the industrial revolution in 1890 and it started with the pinhole camera.

This has been slowly modified and developed over the past 100 plus years, as today we are using the groundbreaking Alexa HD camera – as used on Illamasqua ‘Born Again’ film.

But to put the start of filmmaking into context, let me first tell you about two films, one made in California, USA and one made in Leeds, West Yorkshire, England.

In California 1878, the first ever film was made by taking pictures using 24 cameras aimed at a galloping horse. It was an experiment to see if horses ran at any moment with all hooves off the ground.

But 10 years on, the first celliod film was made in Leeds in 1888 called ‘Roundhay garden scene’. It has now its own IMDB [International movie database] page [click here to view] 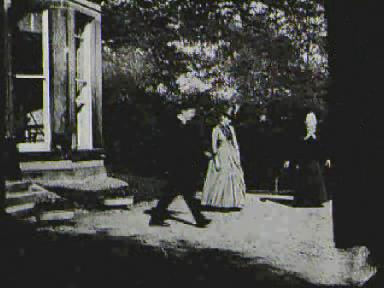 The music halls, theatres and fair ground were the main source for entertainment. But with the invention of film and people rushing to watch this crazy new invention, the marketing men realised that they could reach large audiences in a short space of time. Compare this to Twitter and Facebook today and the invention on the Internet… what seems like a fast source of communication then seems very slow to us now!

Across the world from 1918-1932, the pioneering filmmakers were as different as their cultures and countries.

Films made in America were Realist films that would have a leading man with a story to tell the audience.

France was more experimental with abstract animation. ‘Opus 1’ made in 1921, portrayed moving colours on screen; both groundbreaking and terrifying at the time and way before the days of Disney.

All angled sets and painted shadows created the feeling and mood of the script in pre-war expressionist Germany. Take the first Horror movie ‘Cabinet of Dr Calergri”.

China’s early movies were leftist/realist with tons of Symbolism. They created heroes from their actors and actresses that the Chinese people would idolise.

One of these actresses was Lingyu Ruan. She became one of Chinese top rated stars in the 1930s but committed suicide after being hounded by the press who dug up her past and relentlessly pursued her. She died at the tender age of 24yrs old… an example of tabloid intrusion in to the life of celebrities. 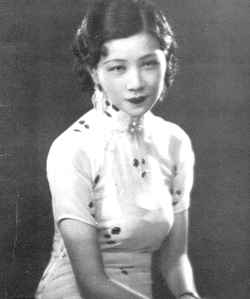 All these films were silent movies and made up until early 1930’s using theatre actors and many artists worked as painters and set designers. Actors created the costumes and make-up looks on them selves. Special effects meant using early methods of editing whereby actors looked as if they disappeared before your eyes… it was a real collaboration of all the art forms.

Make-up played a major leading role in the development in movies. As soon as colour came into use old stage make-up would not work and Technicolor film was nearly abandoned because actors looked so bad. Many early stars refused to work on the early pioneering Technicolor films as it showed all their imperfections due to the heavy, greasy theatrical make-up used in the silent movies. All Theatrical make-up was oil/lanolin based in those days and would be applied so heavily. It was Mr. Max Factor who invented the new make-up that would change the look of the actors’ faces on film. This was the water based ‘Pancake’ which is still around today! He was also the person created the role of the ‘Make-up Artist’ as worthwhile career and not something actors would do for themselves. He devised ways to sculpt, contour and highlight the actors’ faces with clever use of make-up. He worked closely with the lighting technicians but it took nearly 8 years to develop the ‘Pancake’ make-up. So a new make-up was invented and experimented with and adopted as the perfect colour palettes to be used purely for film. 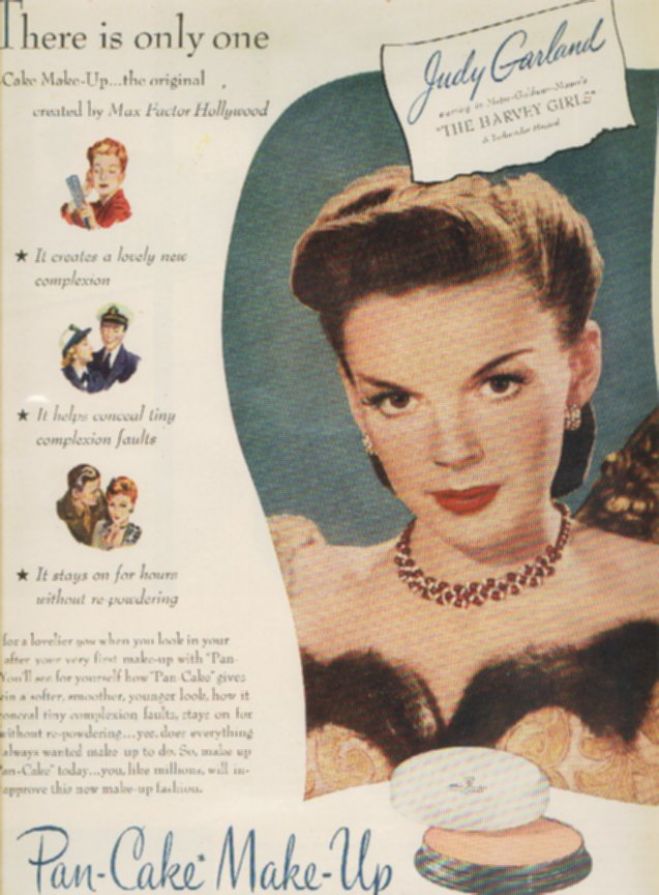 Many women wanted to look like the stars of the screens – these glamorous, rich women with sass and style – thus celebrity endorsement of make-up was born. Every star in the late 1930’s, and early 1940’s would put their face to a cosmetic. This would raise their profile and also advertise their current film.

The make-up came out of the film studio make-up trailers and into the hands of the everyday woman to create her own look.

Sound in film was the moment when the whole film industry changed and became more as the cinema we know today, that began with the ‘Jazz Singer’ in 1927 and became increasingly popular throughout the 1930s. Lavish film sets, big musicals productions, glamour and glitter heralded the advent of the Golden Age of Hollywood and disguised the fact that America was in the Great Depression due to the Wall Street crash of 1929. America as a country needed a boost. The Government backed cinema in such a way that it was easy for everyone to visits the movies to escape the reality of their lives. Hollywood was born! 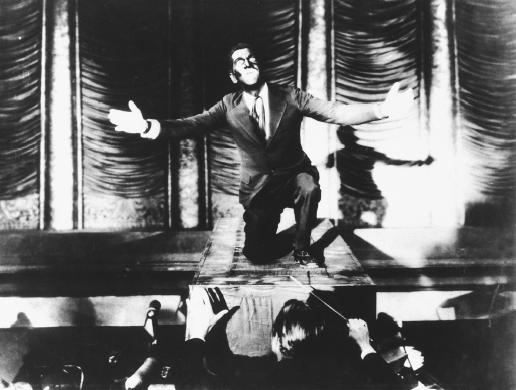 In late 1930s Europe, the Second World War was brewing and propaganda films where made in every country to send out messages to the masses. ‘Go to War’ ’Save Your Country’ and ‘Give up your tin the boys need it for the war’ were the subject of short films shown before the main feature film would be shown. This meant the public got the message before their main feature film.

Today, film is always one step ahead, experimenting with new techniques.

But the sense of nostalgia from filmmakers never ceases and it feels as if we are harking back to that Golden era of film. You only have to look at Martin Scorsese’s ‘Hugo’ that tells the story of one of the pioneer filmmakers, Georges Méliès. Georges was way before his time and would fit in perfectly with today’s filmmakers. Equally, ‘The Artist’, a silent movie made for 21st century. Both of these films return to past film techniques, 3D and the silent movie. 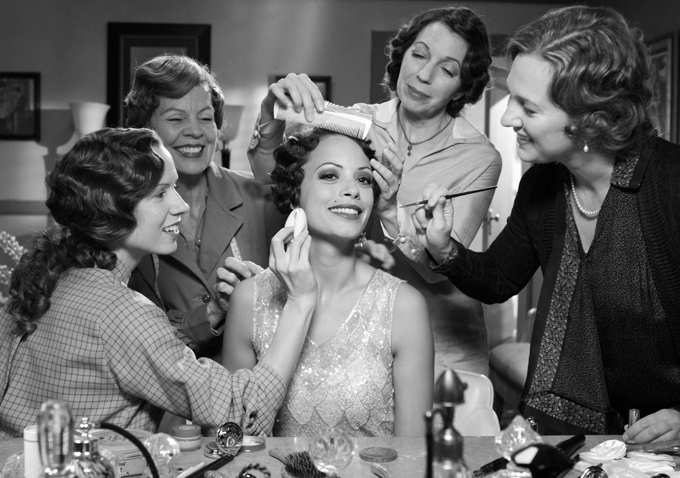 Present day film industry is in a Golden period yet again. With the reinvention of 3D and development of HD, it has changed the way we view our films. It has also changed the way the film make-up artist works with make-up. More perfection, better colour analyses and products with perfect pigment levels.

So whether we choose to support our local independent cinema, or visit the mega cinemas or even download and watch streamed to our home screens we can now see and absorb film at a faster rate than ever.

Film will always be with us as we continue to document life or imitate our world. From our phones, the web, documentaries or major feature films. Film, cataloguing and recording our every move.

I would like to take this moment to thank that pioneering group in Leeds back in 1888 for making it possible and for giving me the career I love and the entertainment we can all enjoy!

The perfect Lipglosses for smoky eyes….

The real people behind our Autumn Winter campaign…