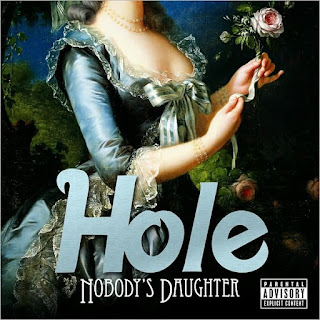 One of the most anticipated album launches of the last ten years, Nobody’s Daughter is the new album from Hole, due to launch on April 26th, to download or purchase in stores. Offer 3 includes a piece of Illamasqua that is currently a staple of Courtney’s make-up bag; either Lipstick in ‘Maneater’, Liquid Metal in ‘Solstice’ or Medium Pencil in ‘Sophie‘ could be winging it’s way to you with a signed vinyl, unreleased photo collection and Hole messenger bag as well as the album! 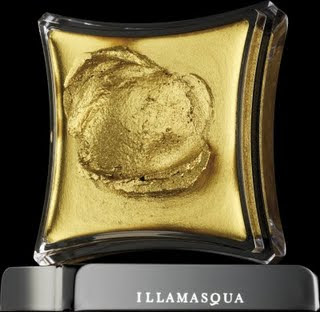 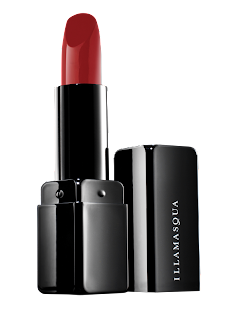 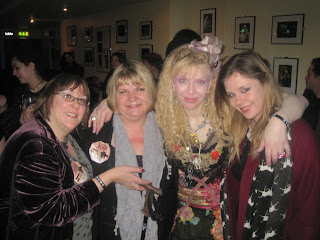 Courtney Love has always been a personal inspiration of mine with her baby doll grunge look in the 90s and dramatic, smeared make-up prompting Rolling Stone magazine to dub her “The most controversial woman in rock”.

Finally, I couldn’t post about Courtney without posting this brilliant image by the ever-original David la Chapelle of Courtney depicted as the Virgin Mary in a pieta scene… 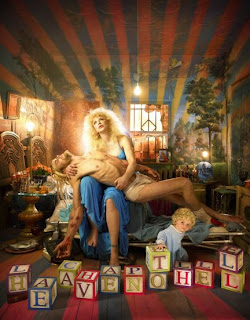 An interview with Boy George