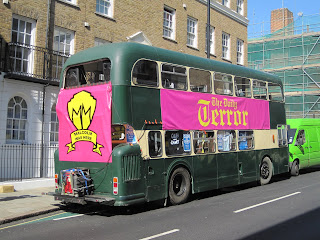 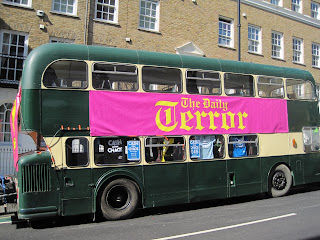 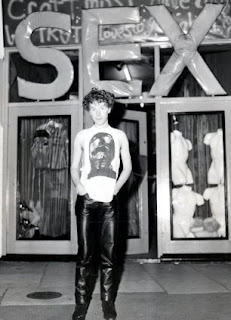 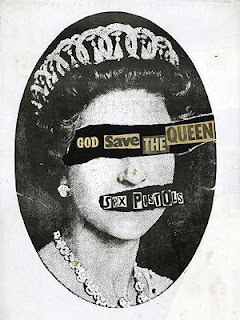 Malcolm McLaren’s funeral will be held on today in North London, preceeded by a precession through the streets of Camden High St, Chalk Farm, Kentish Town en route to his final resting place. Taken from the Humanade website:

“In celebration of Malcolm’s life we are asking people to observe a MINUTE OF MAYHEM at midday on 22nd April. Put on your favourite records and let it RIP!”

Malcolm was the pioneer of Punk, the first man of British rebellion and sadly passed away on 8th April. Our thoughts go out to his family.

Everyone, either directly or indirectly has been influenced by Malcolm at some point in their life; whether it was growing up listening to The Sex Pistols, fashioning themselves on the Punk movement, visiting the Sex store on Kings Road, rocking to the sounds of Adam and the Ants…

His music has been sampled by the likes of Mariah Carey, Eminem, Quentin Tarantino and De La Soul.

He was also involved with TV, radio and film projects such as ‘The Ghosts of Oxford Street’ which discussed the musical history of the world famous shopping destination and Fast Food Nation – it was a Cannes film hit.

Julian Kynaston, owner of Illamasqua, says: “I never met the man yet I have to say that without punk rock I would likely never have been inspired to go into business and build the brands I have. As such through punk rock he showed me a way”.

If you wish to send a donation instead of flowers, please donate to humanade.

Princess Julia on her role in the Theatre of the Nameless

The Launch Of Human Fundamentalism!