Our joint Managing Director Joe Corre is renowned not just for his fabulous work with Illamasqua, but also for the Menswear label A Child of the Jago, who showcased their Spring Summer 2012 collection at Wilton’s Music Hall in East London.

This seasons show was even more exciting as it was A Child of Jago’s first showing of Womenswear! 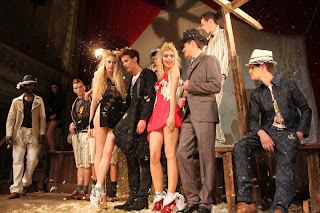 Two of our Art Team Mika and Leena created the striking looks for the show. 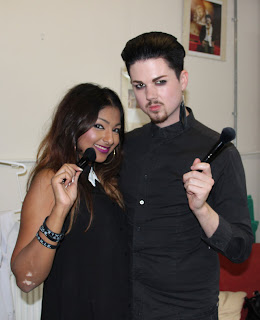 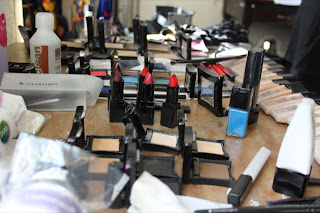 The brief for the make-up was described by Barnzley (one half of the design team with Joe) as “70’s Punk Rock with a pirate edge, we want them to look like they have been on the town all night and have real attitude…” 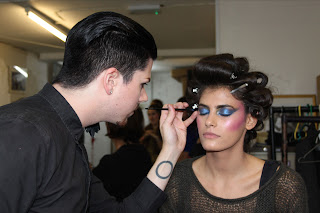 Liquid Metal in Superior and Skin Base Foundation were two key products used to create the fabulous looks. 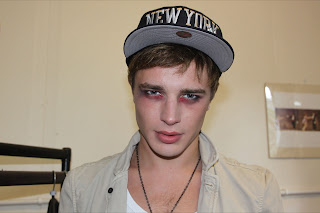 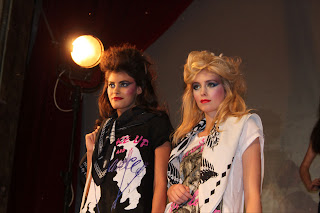 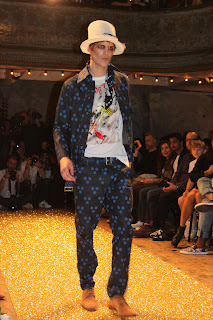 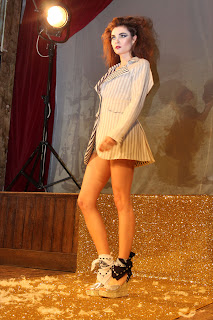 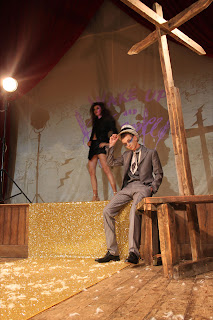 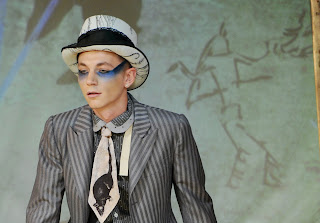 Some great faces in the audience including Dame Vivienne Westwood, Kelly Kutrone, Whitney port, and Princess Julia graced the show. 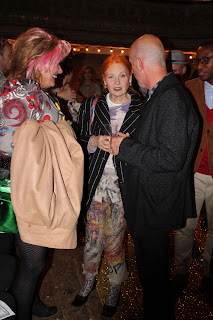 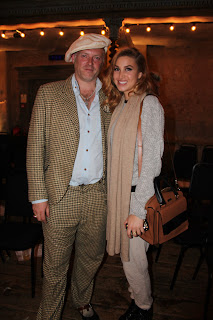 “Corre and Armitage are acutely aware that the world their new child is entering will offer it no sympathy and give it no quarter. A Child of the Jago isn’t being raised to expect a warm welcome. It’s being brought up to cause trouble while it contrives to raise the bar.” A Child of the Jago

A very big Thank You to Arianne Constantinou for the amazing photography!
http://www.illamasqua.com/

Personalised – How to contour

Art of Darkness: Behind the Scenes with Martin Cullen

Fight for a Fair Beauty Price in Australia