We are very excited to bring you an interview with Freak collaborator Azzi Glasser – who has created scents for Agent Provocateur, Kylie Minogue, Topshop and Kate Moss to name but a few … 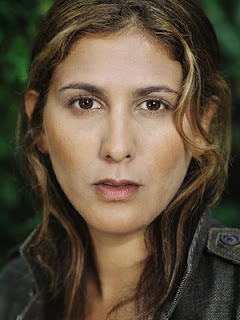 What was the Illamasqua brief for Freak?

Illamasqua wanted me to create a perfume that will totally personify it’s brand philosophy with a new way to explore your alter ego and stand out from the crowded market.  The brief was a creators dream.  A fragrance with risk that will have a dramatic impact and restore dynamism back into the perfume wearer, magical, potent and unforgettable.
What do you think of the name Freak
The name to me means unique, distinctive, beautiful, powerful and untouchable it reflects the juice perfectly.  It’s so unique I just love saying I’m wearing ‘Freak’. 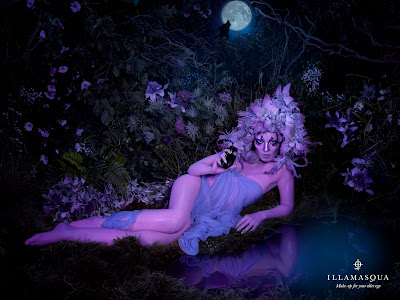 Is there a difference between curating a fragrance for a woman or for a man? What did you have to do to create a unisex scent?
Fragrance never used to be stated whether it was for a man or a woman as years ago there was only a limited palette of ingredients to work from and most of them were mainly floral which both men and women loved.  Actually floral notes are used still heavily in men’s fragrances as well as women’s they just don’t get talked about or marketed so much but they are key for the perfume notes whether it is for a man or a woman.
However, I wanted this to be a sexy, passionate and distinctive scent that really stands out from the crowd.   When you are creating a truly expensive perfume that needs to match a specific personality which I have done here for ‘Freak’ it was important to use the correct ingredients that will get you that result.  The result happens to appeal to both men and women so the audience became even wider.
Tell me more about the final scent?
I wanted to look at some untouched ingredients rather than the same old palette, the Illamasqua’s brands character took me to forgotten territory and forbidden land where the ingredients are so beautiful but you can’t touch them.
The fragrance opens with Black Davana from India which is a sultry deep oil followed by the magnetic power of Opium flower which reminds most people of the scene from Wizard of Oz when Dorothy is bewitched by it’s potent smell, this is enticed by the delicate floral notes of Belladonna (also known as ‘Naked Lady’).
The heart has been captured by lust and passion, so I chose the Queen of the Night which is a Luna flower.  It only opens and blooms in the night and then it dies, and the aroma is to heavenly that you feel that you are in a dream of flowers. The note of Datura flower follows after which is quite intoxicating and a great aphrodisiac. 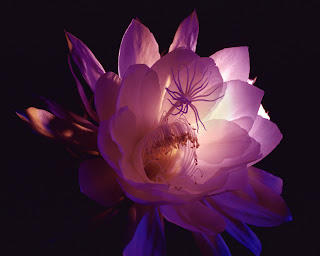 It was important to make this fragrance last for many hours, but to keep the accords natural with an added richness and warmth, so I chose my three favourites, Frankincense, Myrrh and Arabian Oud oils. 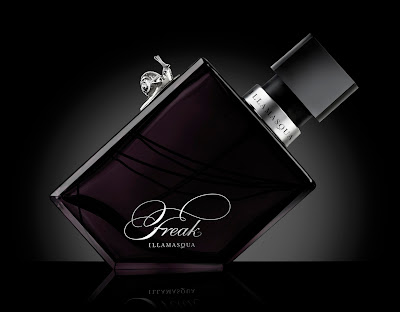 HOW TO DO NATURAL MAKEUP

HOW TO: CREATE A SEDUCTIVE SMOKEY EYE THIS VALENTINE’S DAY

Make-Up Your Mind and Go Pro

WHAT FOUNDATION SHOULD I WEAR?