Following on from my People Update post the other day, here are the pics from the A Child of Jago catwalk show! 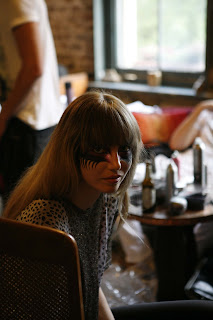 Joe Corre and Simon Armitage have created not just a clothing line but an entire concept at their store on Great Eastern Street in Shoreditch. The curiosity shop-like feel and historical references create a store that is wondrous in both atmosphere and the clothes that it retails. 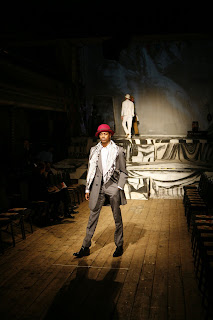 The stylistic inspiration behind the aptly named ‘Terrorist’ collection was the morning-after-the-night-before in terms of attitude, with the clothing an unpredictable mix of tailored pieces and edgy cuts. 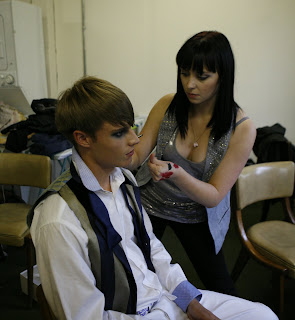 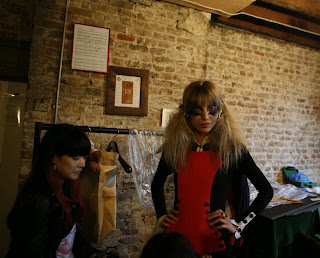 Adam led the team that consisted of Helen and Halimah as well as other freelance artists to create bespoke looks for each of the models. The below picture shows Helen going through the look book prior to the show. 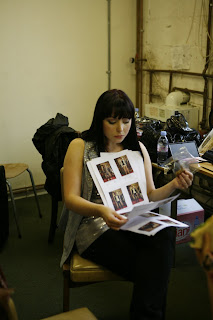 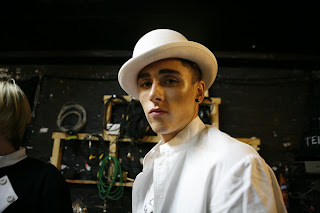 Check out the awesome backstage pics! 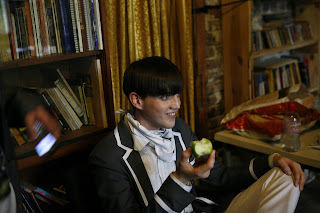 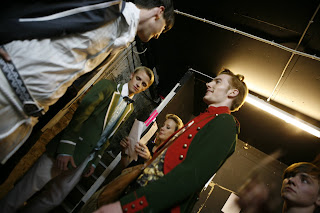 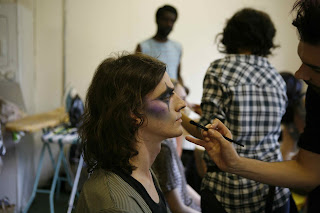 Can anyone spot a certain Ms Westwood in this photo? FYI – she is Joe Corre’s mother! 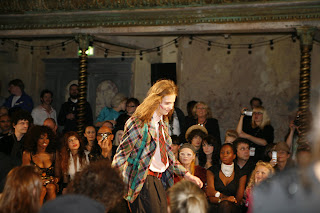 We descend into the nocturnal den of the Theatre of the Nameless collection to discover the new Cream Pigments and Pure Pigments.

An Extra-Ordinary Gift This Christmas

A Day In Paris With Nomad

Behind the Scenes: Patricia

Blusher Brush I plus Powder Blusher